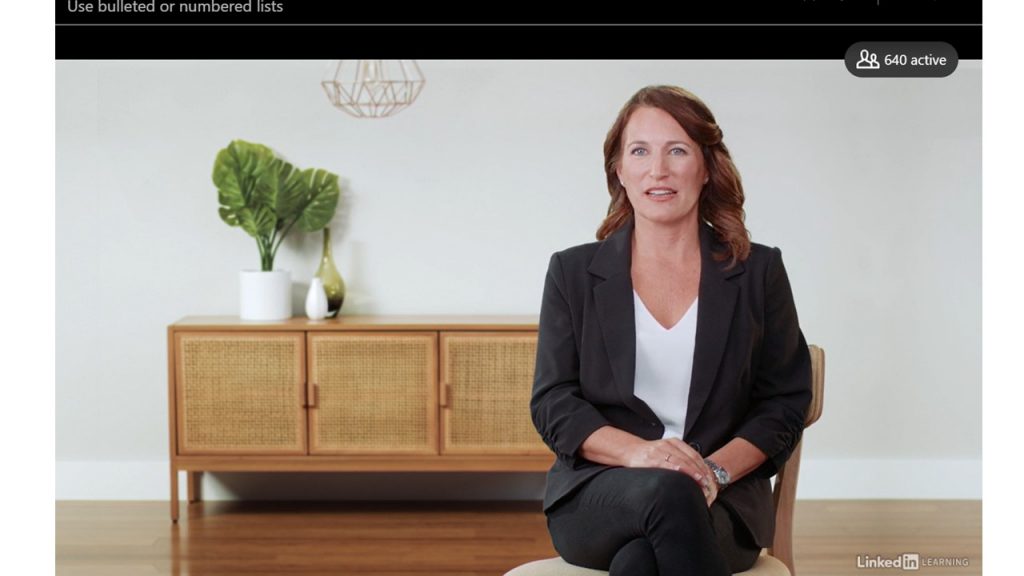 Lists are created when items in a series are dropped into bulleted or itemized points. Lists, when used correctly, can be a technical writer’s—and reader’s—best friend. Lists allow you to emphasize important ideas. They also increase the readability of text by simplifying long sentences or paragraphs and adding aesthetic passive space to make reading more pleasant. However, using the wrong kind of list or poorly formatting a list can create confusion rather than enhance readability. Therefore, it is important to understand the various types of lists and how and why to use them.

Adhere to the following guidelines when creating lists of any kind:

Each kind of list is suited for specific purposes. All lists must conform to a set of rules of construction, punctuation, and formatting. You can use the Paragraph formatting tool in MS Word (see Figure 3.3.1) to format a ready list: simply highlight your list and click on either the bullet or number buttons in the top left of the image below.  Alternatively, MS Word will auto-create a list when you drop to a new paragraph and type 1. along with some text, then hit return. For more information on how to create a list in MS Word, click here.

NOTE: If you are making lists by hitting ENTER then TAB and then a dash, you are doing it wrong, and this will make future editing and maintaining readability very difficult if not impossible. Especially when writing documents collaboratively that will need extensive revision and editing, you must make sure to use the correct formatting tools for consistency.

Bullet lists are the most commonly used kind of list. They are effective when

Bullet list items should generally be short (a word or a phrase). If you find your bulleted items are longer than this, consider using another kind of list, such as a labeled list or a nested list.

Use numbered lists when the order of the listed items is important and ideas must be expressed in sequential order. For example, use a numbered list when you must enumerate a series of steps in instructions, or when you are introducing ideas that will be discussed in a certain order in the following text. If you have a list of more than eight items, consider breaking up the list in two or more stages or categories (Steps in Stage 1, Steps in Stage 2, etc.).

Revision of your document should be undertaken in five stages done in the following order:

NOTE:  The five steps in the sample numbered list is in parallel phrasing: each begins with a verb (check, review, edit, and proofread) in the present tense, emphasizing what the reader should do. This phrasing is otherwise known as the imperative mood. The numbers indicate the order in which these steps should be performed.

Use in-sentence lists when you want to (a) keep paragraph style, (b) avoid having too many lists on one page, and when (c) the list items are relatively short and can be expressed in a sentence clearly without creating a run-on. The previous sentence is an example of an in-sentence list. Note that a bracketed, lower-case letter introduces each listed item.

Typically, in-sentence lists have two-to-four items. Generally, avoid putting more than four items in this kind of list (unless they are very short), or your sentence might become difficult to read.

Use a labelled list when you are listing items that need further explanation. These can be bulleted or numbered. Start the list item with the word or term (the “label”), placed in bold and followed by a colon. After the colon, write the explanation or amplification of the term or concept in normal body text.

Make sure the label portions (before the colon) are phrased consistently and either italicized or bolded for emphasis; try to make the explanations that follow roughly equal in length and detail.

A “nested” list is a list-within-a-list or a list with sub-listed items. These are used to clarify relationships between items in categories and to avoid overly long bullet lists by categorizing items into sub-lists. Note the long bullet list on the left does not effectively categorize items, so the emphasis is lost. The nested list is more effective.

Conventions for punctuating list items vary depending on the context. Legal writing tends to use more punctuation than technical writing (list items often end in semicolons and the final item is introduced by an “and”). In technical documents, punctuation will be guided by conventions set out by industry style guides like the IEEE and the APA, or by corporate style guides.  Technical communication courses, like BTC440, SES391, and TEC400, use the APA Style.

Just as there are rules for constructing lists, there are rules for how to incorporate them into your text. Most importantly, a list must be introduced by a lead-in sentence (or clause) that contains both a subject and a verb. Technical writers often use the expression “the following” somewhere in the lead-in sentence to clearly indicate that a list of items will follow.

If the lead-in is a complete sentence (i.e., it could end in a period), it should end in a colon that introduces the listed items. If the sentence is not a complete thought (i.e., you could not put a period there), the lead-in should not end in any punctuation, and each listed item must be able to grammatically complete the lead-in sentence. Don’t use a colon before a list unless the introduction to the list is a complete thought, that is, an independent clause. Remember this rule: if you can’t put a period there, then you can’t put a colon there.

The term design project must allow students to incorporate the following elements into their solution:

One of the most common errors found in technical reports has to do with the introduction of lists and how these are punctuated. Here are some additional examples of how—and how NOT—to introduce lists.

In some cases, a list might not be helpful and instead might just over-complicate your document. In such cases, list your ideas in sentence form, within the paragraph, as in the final panda example below. A page with too many lists looks like an outline instead of a coherently expressed series of ideas.

Technical Writing Essentials by Suzan Last is licensed under a Creative Commons Attribution 4.0 International License, except where otherwise noted.